HAVE YOUR VOICE HEARD ABOVE THE COMMUNICATIONS CLUTTER

Tony O’Brien is one of the most experienced media figures in Ireland. After more than 25 years in national and local journalism plus a further 20 years in Public Relations, he is equipped with the skills to handle any Media, Public Relations or Communications situation.

Tony began his media career with his local newspaper, the Wexford People, before moving to the Irish Independent where during an award-winning 20-year career, he became the Independent Group’s first Environment Correspondent and covered all the major issues while also establishing valuable contacts across national and local government, semi-State agencies, business groups and every corner of the media.

At the same time, Tony took an active interest in the world of entertainment reporting on such key events as the world-famous Live Aid concert in Wembley Stadium for the Irish Independent and U2’s seminal debut at Madison Square Gardens in New York. That involvement continues to this day where the global leader in event ticketing, Ticketmaster, is a client while Tony has worked in the past with Michael Flatley’s world-famous “Lord of the Dance.”

Tony is also the author of “Going Green” – an Irish Guide to leading a Greener Life” published by Liberties Press.

He is a Life Member of the National Union of Journalists and a member of the Public Relations Institute of Ireland. 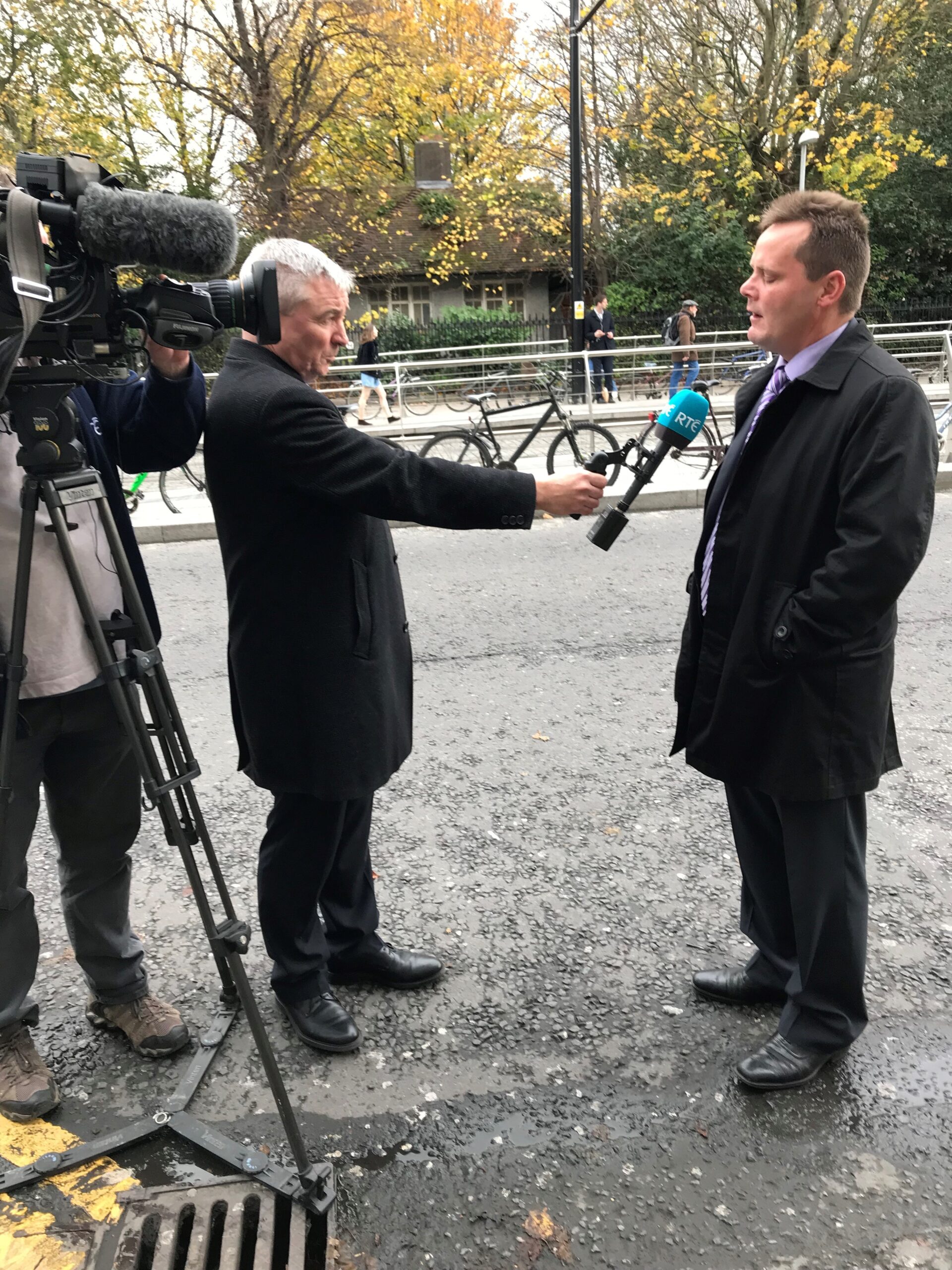 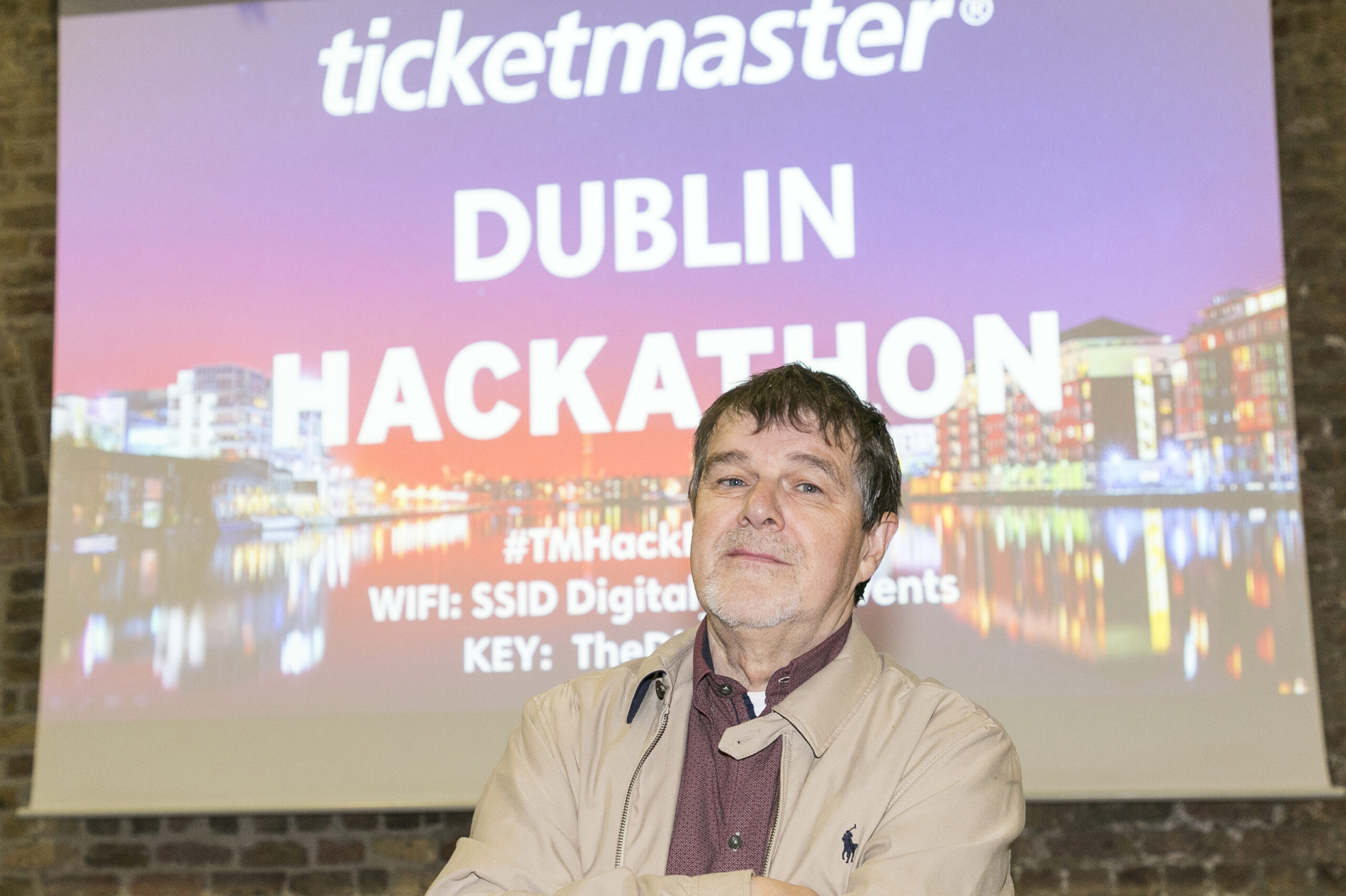 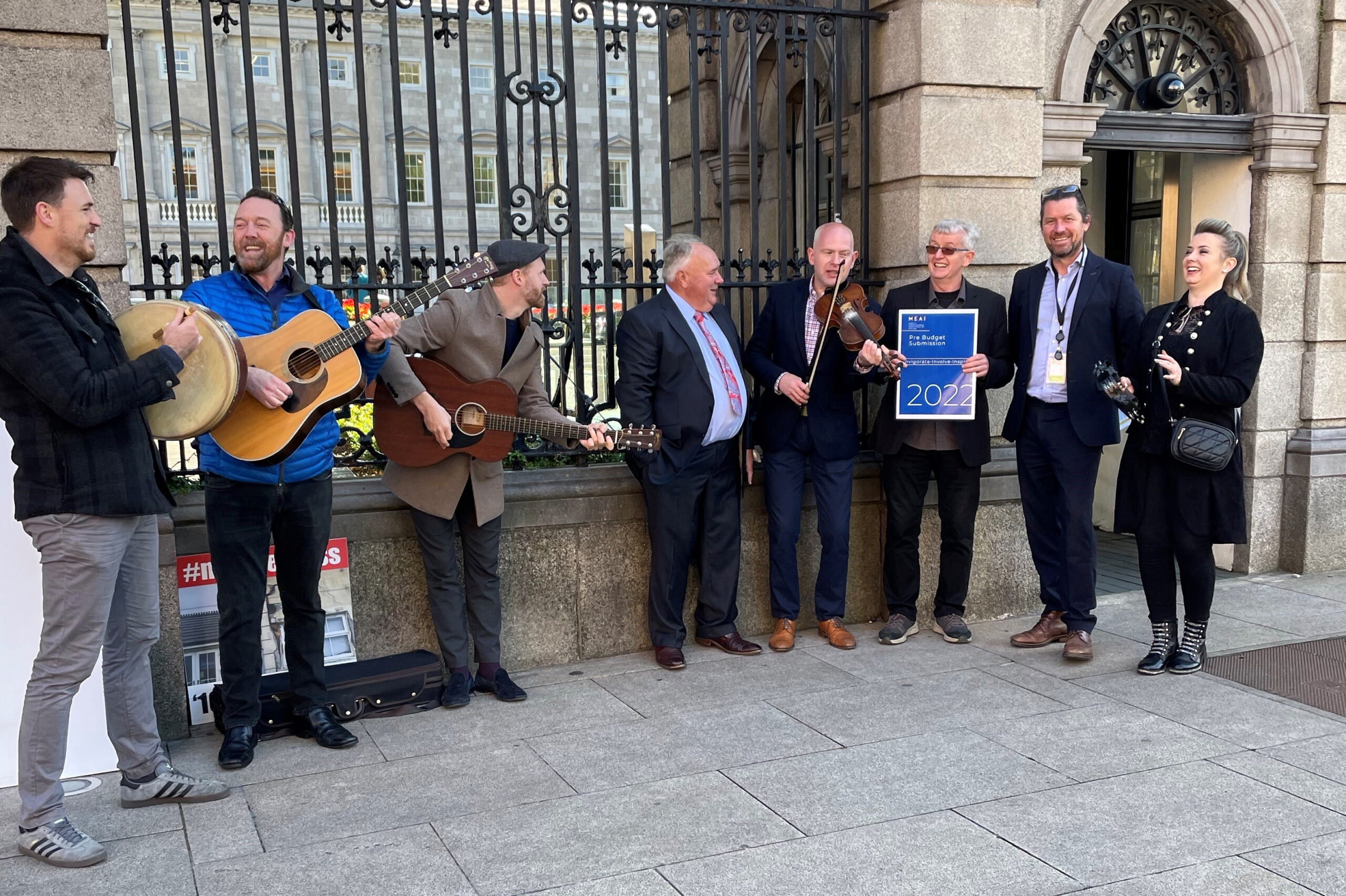 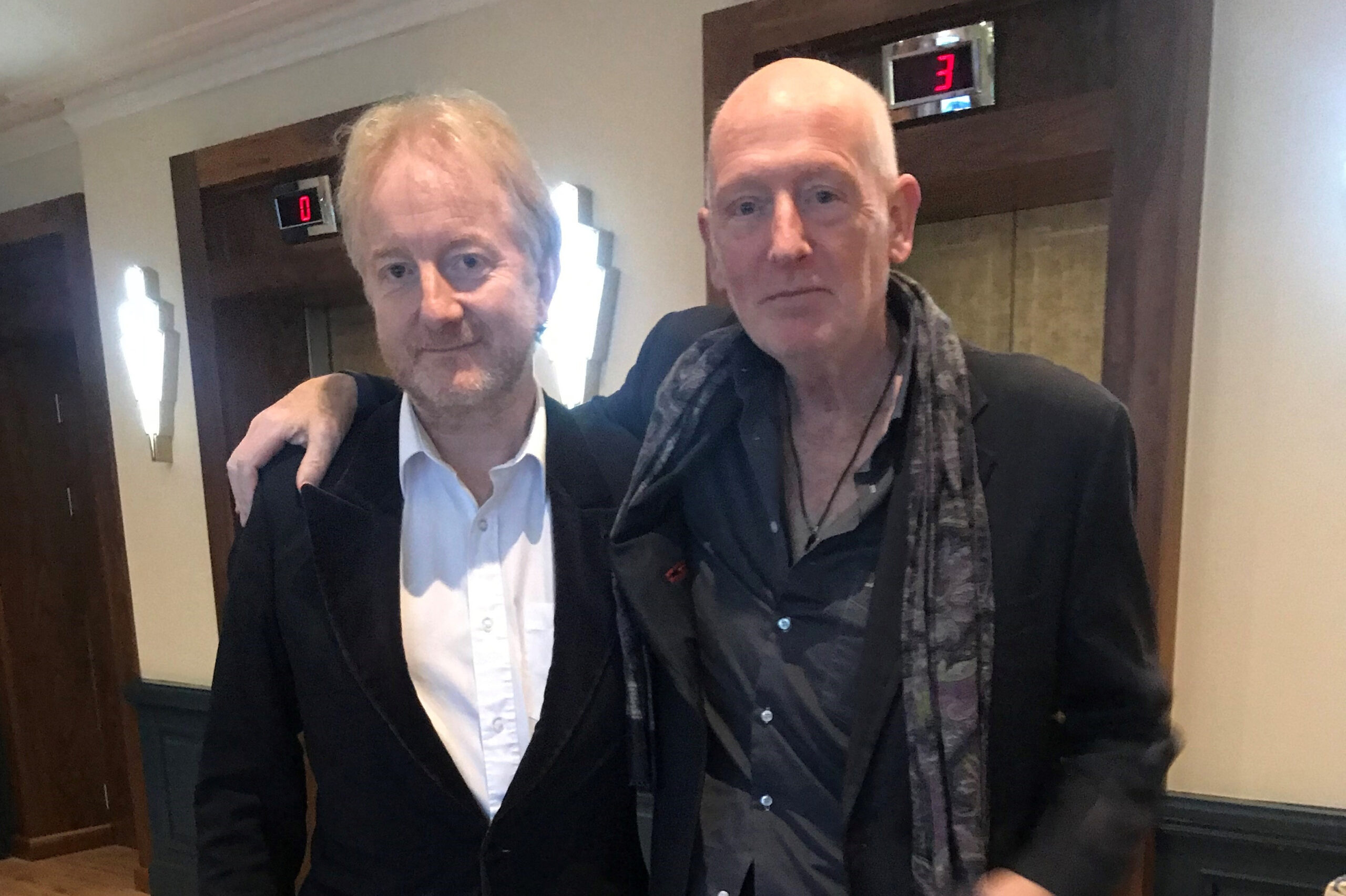 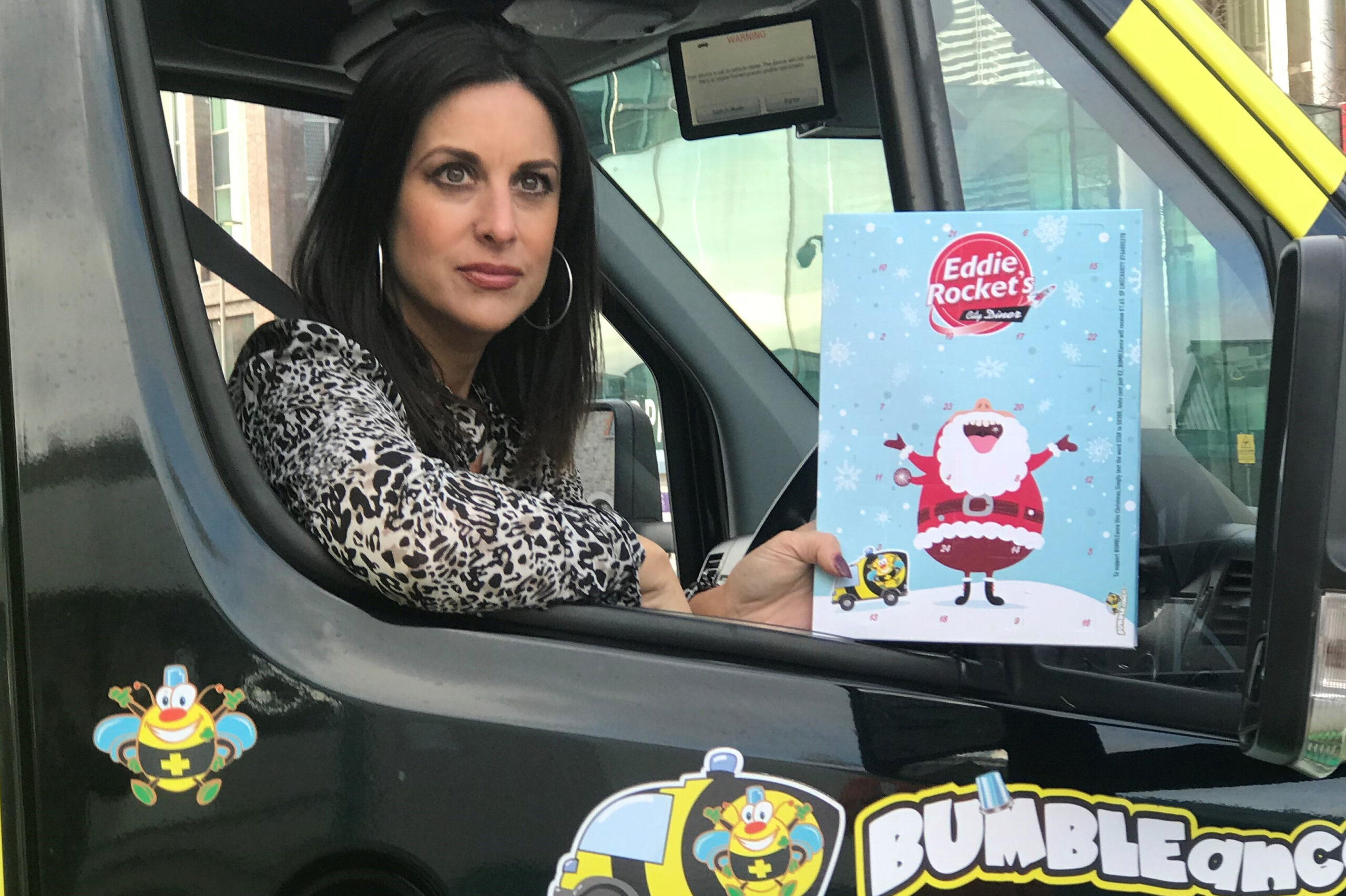 WHAT I CAN DO FOR YOU 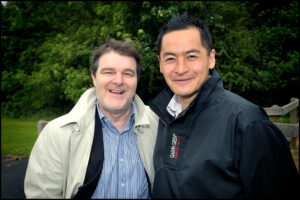 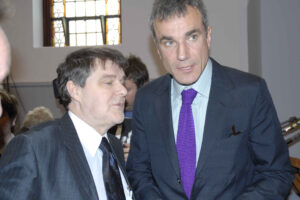 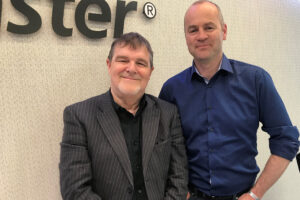 Let Tony O’Brien help with your communications and media needs

GET IN TOUCH TODAY

Manage Cookie Consent
To provide the best experiences, we use technologies like cookies to store and/or access device information. Consenting to these technologies will allow us to process data such as browsing behavior or unique IDs on this site. Not consenting or withdrawing consent, may adversely affect certain features and functions.
Manage options Manage services Manage vendors Read more about these purposes
View preferences
{title} {title} {title}